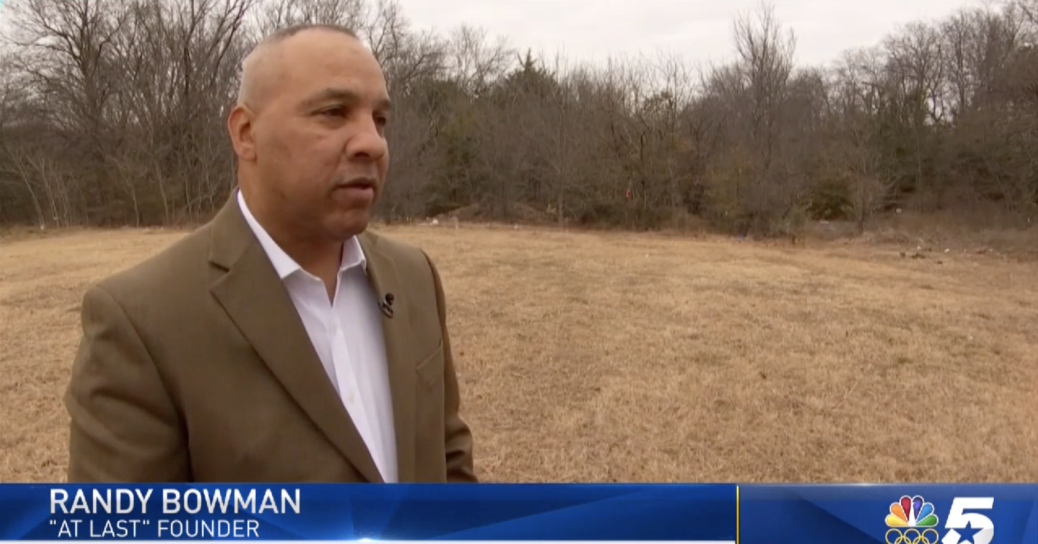 Next school year, a first-of-its-kind boarding project will open in Dallas. “At Last” breaks ground sometime in the next few months, and organizers say it will give impoverished kids the after-school support they often can’t get at home.

On a vacant lot across from South Oak Cliff High School, there are signs of change. Pink ribbons from a recent surveyor’s visit glimmer new in contrast to the trash that litters the landscape. Soon it’ll all be replaced with the first building of an idea dreamed up by Dallas businessman Randy Bowman to fix what he calls a broken urban education system.

“What we’re going to provide them is anything that would typically be present in a home that has middle-class resources in it,” Bowman said. “Historically the way it’s played out is that if you have the benefit of a suite of middle class resources behind you, you tend to perform well in school.”

In his master plan, Bowman says the students in grades one through six enrolled in the program would arrive at “At Last” on Sunday nights. They’d come back every day after school until Friday morning, when they’d be free to go back home for the weekend.

“Because impoverished parents love their kids just as much, and they make tremendous sacrifices to give their children a better future, they’re going to say, ‘I am willing to make the sacrifice to have my child be in that program five days a week, so I can have my child’s future be what their future should be,'” Bowman said.

Wilson, a mother to four children, works two jobs each day to provide for her family. While drying hair in her salon at night, several hours after leaving the school where she works with students by day, she hopes 10-year-old Triston is taking care of himself at home.

©2023 At Last! The first "boarding experience" for Dallas ISD students

We're not around right now. But you can send us an email and we'll get back to you, asap.